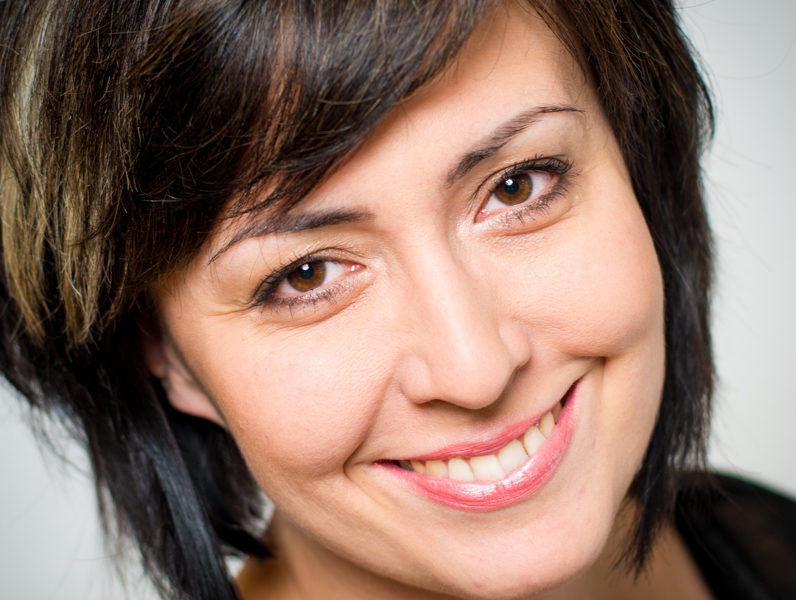 Kinga Firlej – Kubica was born in Łódź. She started her musical education in the city’s primary and secondary schools, gaining an Honours Diploma from the class of Małgorzata Czeszek – Wronko in 1997. She then studied with Professor Tadeusz Chmielewski at the Academy of Music in Łódź, graduating with distinction in piano performance (2002). She has been on the faculty of her alma mater since 2007. In 2011 she gained a doctorate, and in 2019 she gained a habilitation.

She has performed in numerous venues in Poland ( Warsaw, Wroclaw, Łódź, Cracow, Szczecin, Katowice) playing as a soloist, with orchestras as well as in duos and trios.

In 2001 Kinga Firlej – Kubica recorded a CD featuring chamber works by Brahms and Schumann ( with cellist – Dominik Połoński) for the polish label – DUX. It received a nomination for the Fryderyk Award of the Polish recording industry.
In 2015 pianist recorded a CD with flutist Olga Leonkiewicz including Fantaisies by Paul Taffanel, also for DUX. The last CD “Flash Flutes”, recorded together with flutists Ewelina Zawiślak and Janos Balint for Ars Sonora, was released in 2016.
Since 2007 she has performed in piano duo with Wojciech Kubica, and a flute trio with Janos Balint and Ewelina Zawiślak.