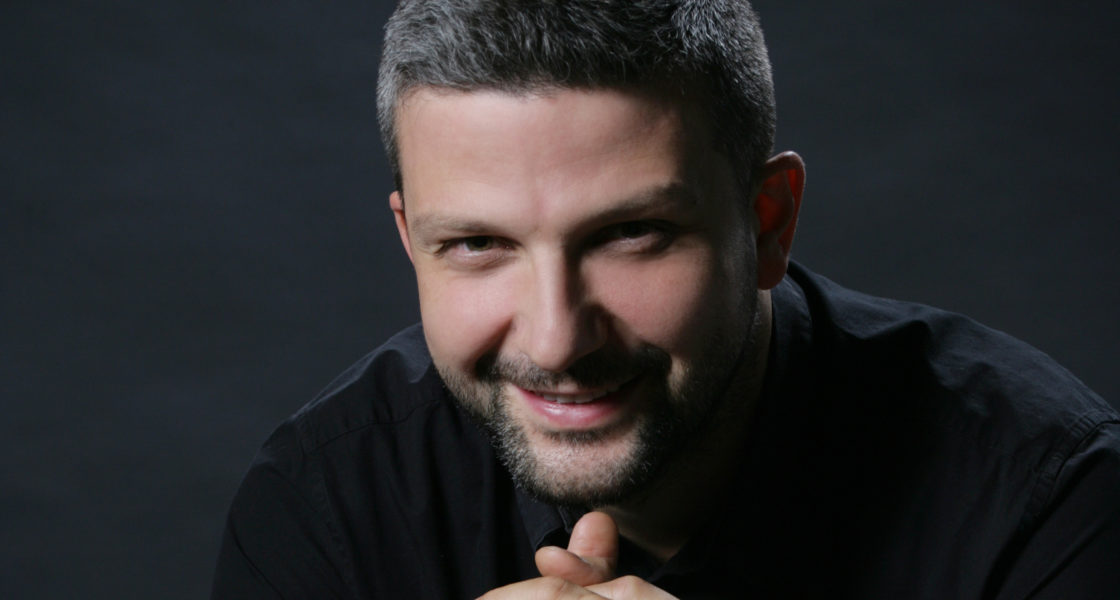 He experienced his first performance with the orchestra at the age of 12. As a soloist and chamber musician, he has given concerts in entire Poland (e.g., Wrocław, Szczecin, Wałbrzych, Łódź,Lublin, Olsztyn, Płock, Łomża, Poznań, Cracow, Warsaw, Zakopane) and abroad (Belarus, Belgium, China, Germany, Italy, Jordan, Russia, Spain, Ukraine).

He is winner of a number of prizes at national and international competitions, e.g.,

the 1st prize at the International Piano Competition in Kiev (2003), the 4th prize and a

Since 2008, Wojciech Kubica has also been working as a pianist-chamber musician with the Summer Academy of Music in Żagań and the Music Masterclass in Szamotuły and the Krzysztof Penderecki European Centre for Music in Lusławice, working with, e.g., Arto Noras, Michael Flaksman or Markus Nyikos.

He has polished his skills under the direction of such professors as: Karl-Heinz Kämmerling, Kevin Kenner, Vladimir Krainev or Vladimir Viardo.

Wojciech Kubica’s rich repertoire includes pieces ranging from Baroque to the contemporary music. In 2003, during his recital in Atma at the Karol Szymanowski Festival in Zakopane, he premiered Kyrie by Jan Wincenty Hawel.